Bringing you the latest and greatest skateboard news from the last week, including new videos from Bronze and FA, Shecks' engagement, and the most enjoyable 15 minutes of your life provided by Antonio Durao. 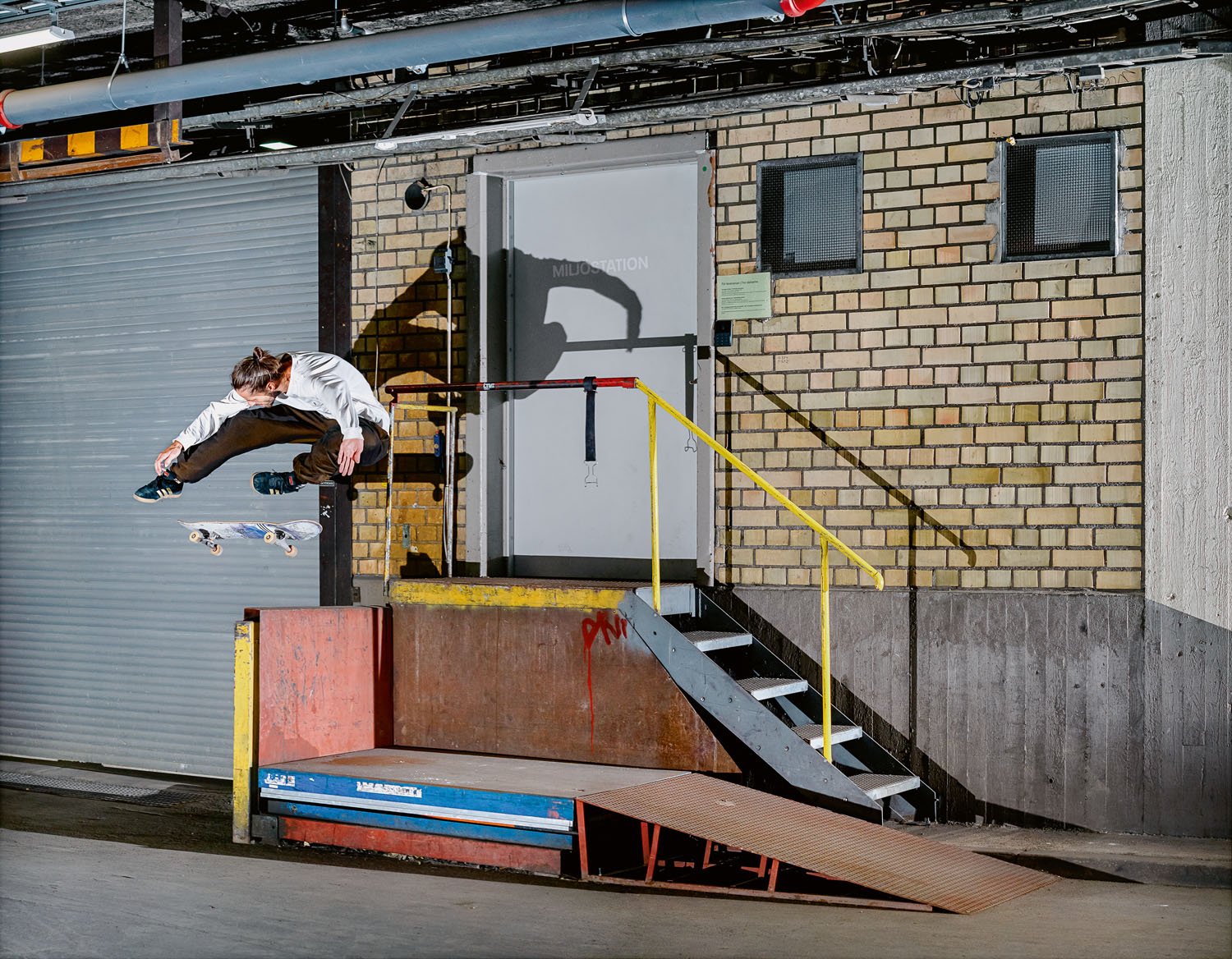 The Sour Solution boys bring the heat in the first edit in a new series by Swedish videographer Fritte Söderström, ‘Jante 10:34’. Gustav, Nisse, and some of the Swedish members of the Sour team link up with Stockholm locals, Axel Lindquist and Simon Hallberg, for this bangin’ edit characterised by Fritte’s iconic filming. Make sure you watch the video and check out our analysis over on the blog to find out more about the series.

Andrew Allen shows off his bank management capabilities in his extremely enjoyable new part for Vans. It’s no secret AA’s got an eye for spots and he’s found some absolute beauties for this latest part, with every single clip featuring a bank in some way, shape, or form. Make sure you check out the follow-up interview to his LA High Favourite Spot video, where Farran Golding takes us deep into Andrew’s long history of skating banks.

OWL pack their tents and head off into the wilderness of Southern England in search of spots for their new series, ‘Villagers’. As expected from an OWL video, the filming and editing is on point and there’s some lovely footage from Dan Fisher-Eustance, JP Arnold, and shop dragon, Jimmy Silver.

Bronze 56k have just released their new full-length, '***THE REUBEN***', which features an incredible soundtrack and some standout skating from Gus Gordon (who even gets a nod of approval from Cardiel), Dick Rizzo, Mark Humienik, Jordan Trahan, and Grady Smith. If you haven't watched this yet you really don't know what you're missing, and if you won't take my word for it then just watch the Jordan Trahan clip below. I've probably watched the video 10 times since it came out and I'm not even close to getting sick of it. Do yourself a favour.

Hardbody have uploaded 15 heavenly minutes of raw Antonio Durao footage from 'The Hardbody Video'. 'Tone showcases his insane pop and floaty style at some iconic New York spots with some of the best switch flips you're ever likely to see. BRB gonna be watching this for the rest of the year.

Vans teamed up with the legends over at Hackney Bumps for Vans’ Checkerboard Day. Vans donated $50,000 to the bumps to help fund a new obstacle resulting in a bangin’ new bank-to-slappy-curb which saw some serious action at the Checkerboard Day event. Head to Grey Skate Mag to watch the full video.

One of the busiest women in skateboarding, Kristin Ebeling, has a short-but-sweet part up on Vague showcasing her buttery style. If you're unfamiliar with Kristin, make sure you check out all the work she does to help grow the female skate community from helping out with Skate Like A Girl to starting the Wheels of Fortune event. Serious legend.

Another sick video with a heavy female presence, 'The Vum Van Tour' documents the Vum crew as they travel through Europe hitting some famous spots along the way. Proper feel-good vibes in this one.

Fucking Awesome have released a new video in conjunction with the opening of their New York shop. There’s some incredible Louie footage in there and the new kid, Joseph Campos, kills it as well, just a shame most of the clips are ruined by Nakel’s screaming, would've been nice to have some music to cover it up. In a month filled with mindblowing video parts, FA’s latest offering didn’t quite cut the mustard. I’ll stick to rewatching ‘Hockey II’, thanks.

John Di Lorenzo has been on an absolute mad one this year putting out part after part, and he keeps the streak going with his new ‘Red Tiger’ part. Dilo puts on a manny masterclass, as well as stepping to some serious drops with his flawless flick. That MACBA clip is no joke. 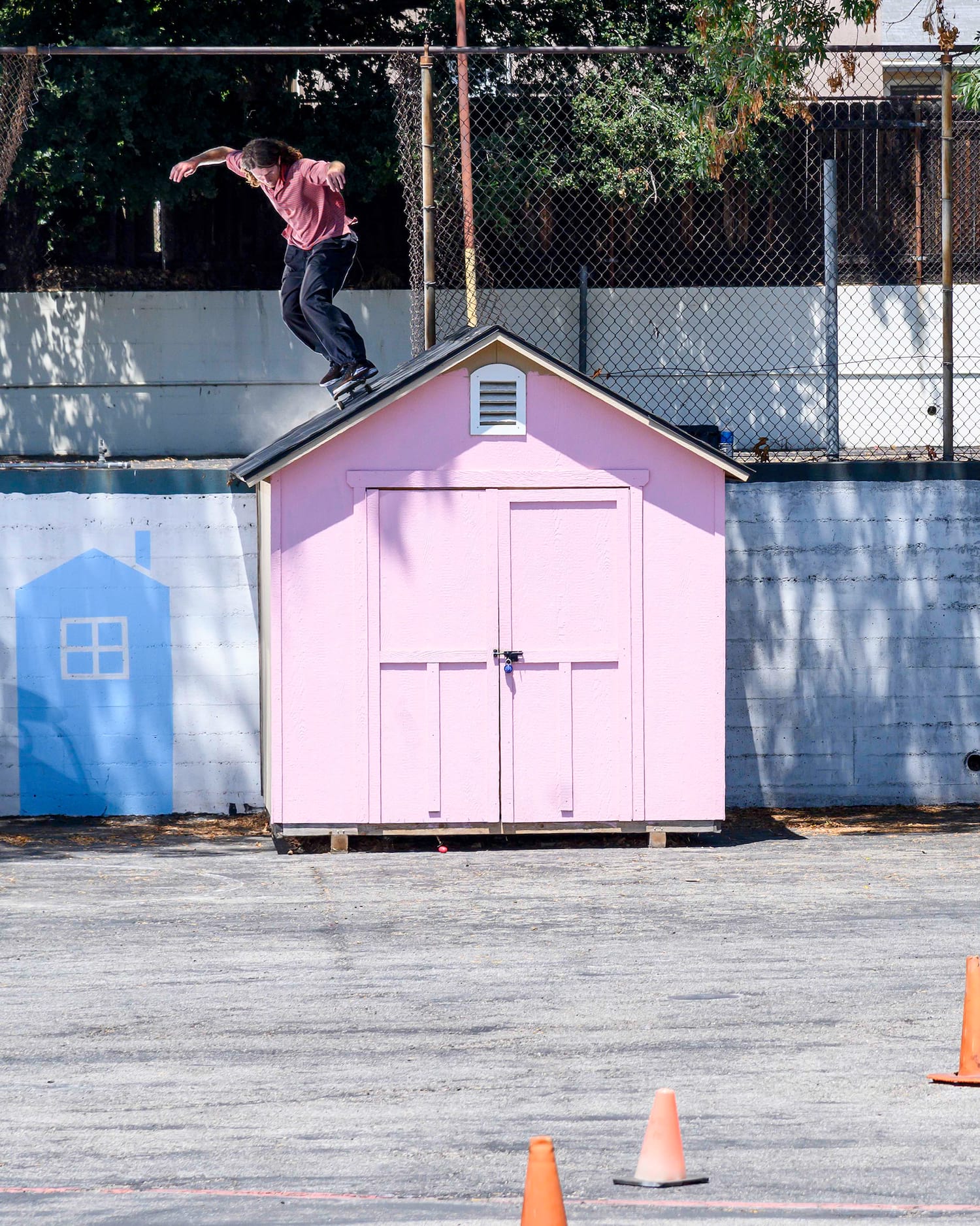 More gold from the Sovereign Sect archives has been unearthed in episode 3 of the new 'Memory Lapse' series; this time we get treated to some timeless footage of Jason Dill and AVE in LA. I thought Christmas wasn't until next month?

Plenty of Brazilian tech bangers in Bruno Prado’s new part for MKD skate shop. Bruno shows off his ledge tekkers with loads of lesser-seen varial flips into grinds, pretty edgy but we back it.

Blake Johnson takes on Adriel Parmisano in the latest King of MACBA, things were pretty tight between the two up til the end but Adriel clinches it with a beast switch flip down the set. Meanwhile, Cata Diaz got absolutely smoked by Marina Gabriela in Queen of MACBA. Marina's bs nosegrind was straight fire.

Axle Berggren charges through the streets of Scandinavia in a bangin’ new clip filmed by Love Öhling. Big fan of this guy’s style.

Aussie legend Shaun Paul (not to be confused with Jamaican legend Sean Paul) has just turned pro for Hoddle Skateboards, the sister company to Pass-Port, with a bangin new part up on Jenkem. Following his Freohammers part from a couple of months ago, Shaun keeps it gangster with some help from the rest of the Hoddle crew. 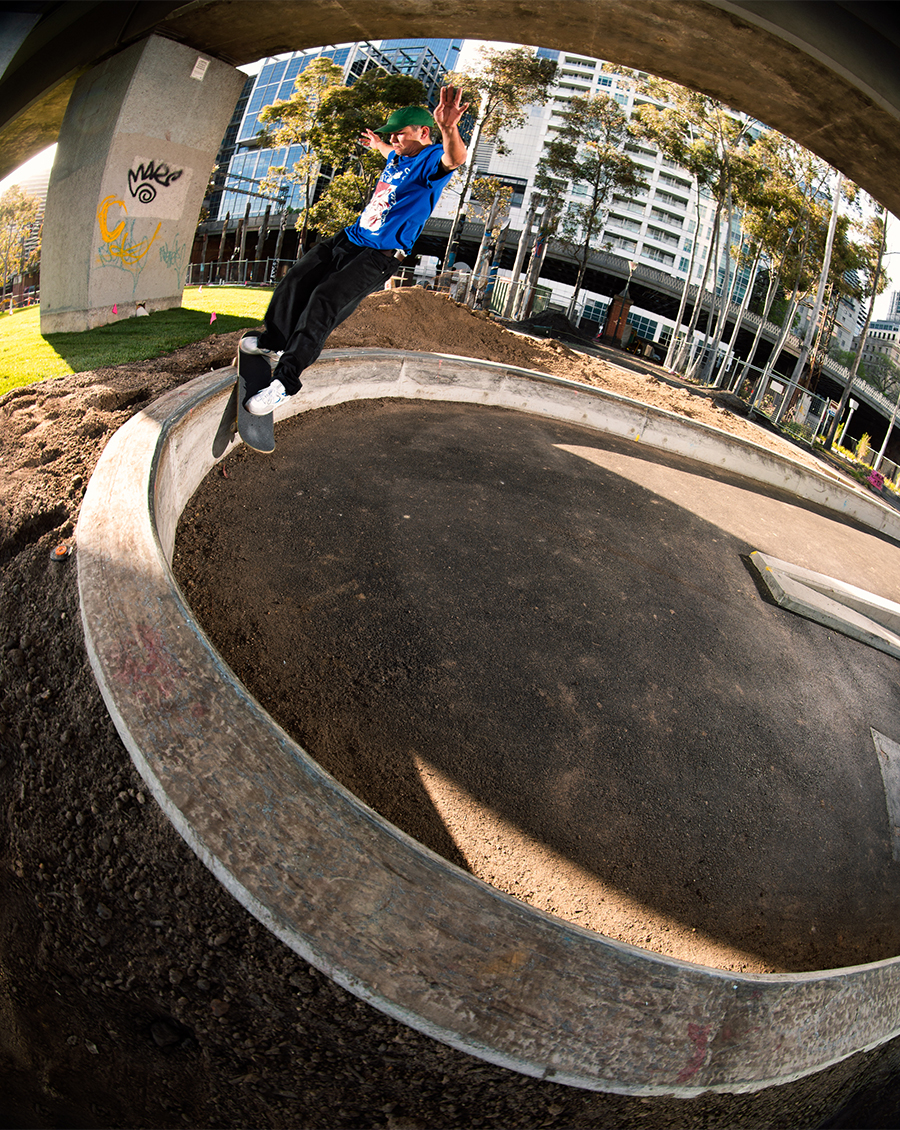 Clive Dixon cruises round New York’s financial district with the Jenkem boys, hitting a couple of spots along the way and discussing his split with Birdhouse, plans for the future, and the optimum amount of beer to drink before skating.

After Javi De Pedro's bangin' part came out last week, the full Valencia scene video by Roberto Marcelli, 'Heritage', is up online in full. Have a gander and see what Valencia has to offer.

The first issue of new print magazine '2001' is out now, featuring Ronnie Sandoval, Blondey in Italy, and photographs of some of your favourite pros including Tyshawn Jones, Louie Lopez, and Lizzie Armanto.

Ryan Sheckler has got engaged to his girlfriend, Abigail Baloun, in a cringe Instagram post. After recently discussing their choice to abstain from sex until marriage, it's nice to hear he's finally gonna be getting some.

There's too much good shit to talk about everything this week, but honourable mention goes to the sick new 'gambler' edit from City Boys Helsinki; George Hardiman's new 'Number One Headband' video; Grey Area x OJ Wheels in Croatia; Harry Townend's part in 'Petanque'; and the new Jazz Leeb part.