This week has been a veritable all-you-can-eat buffet for skate video enthusiasts, with three footwear giants - Vans, Converse, and Adidas - dropping very respectable video parts filled with more hammers than B&Q, alongside a new full length from Sk8Mafia. The skate gods have certainly delivered; can you tell it's SOTY season?

Vans started the week with a bang by dropping their 'Alright, Ok' video, boasting one of the best combos since skateboarding and alcohol: the equally handsome and talented Gilbert Crockett and Elijah Berle. Whilst Gilby boots the video off, showcasing trousers which are as impressive - or intimidating - as his pop, and some seriously noteworthy manuals, it's Berle who has the honour of shutting the video down.

Elijah Berle has taken on the qualities of a rare bird or legendary Pokemon, with sightings of this majestic creature coming few and far between, so a 10-minute long full part from him feels like Christmas has come early. Berle's jaw-dropping part has baffled skateboard theorists worldwide by offering some pretty convincing evidence for the existence of overcrooks on rails; mythical or not, the boy can PINCH. Perhaps what's even more delightful is the way in which his style and trick selection embodies the power and grace of our dear departed Dylan Rieder (RIP), handsome skateboarding is well and truly back on the menu.

Hot on the heels of Vans' offering comes Adidas' 'Buffer' video, and Converse's 'Seize the Seconds'. Whilst Converse's video offers a cosmopolitan perspective, Adidas' 'Buffer' has a uniquely London vibe. Filmed by the ever-steezy Sirus Gahan, the video starts with Snelling thrashing around to a grime soundtrack before a team montage stacked with some of our favourite London skaters, honourable mentions go to Dan Fisher-Eustance and his impeccable trick selection, as well as Darius Trabalza who saw the video out in style. 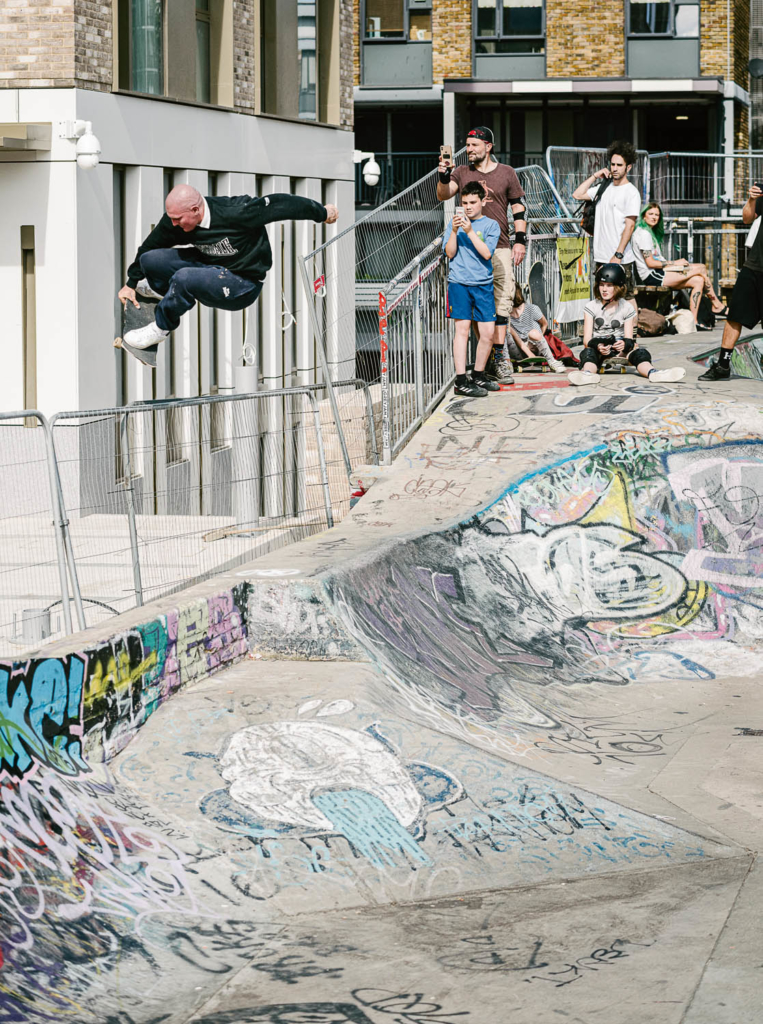 Balancing out the pungent testosterone of the Van's video, Converse's 'Seize the Seconds' starts out with a characteristically spectacular part from one of our favourite skaters, Alexis Sablone. Follow this up with footage from all-time great Mike Anderson and various other Cons legends, before topping it all off with a large serving of Louie Lopez, Converse are onto a winner - we're definitely gonna be rewatching this one for a while.

Sk8Mafia's self-titled full-length features all the veterans, alongside new blood Alex Willms and Instagram sensation Tiago Lopes. Whilst Tiago's skating might be a bit too Gen-Z for some people, Alexis Ramirez comes through with a solid part that's good enough to get even the harshest skate critics hyped. Despite this, Brandon Turner clinches the MVP award with an utterly butterly switch hardflip down Wallenberg at the ripe old age of 34. Could this be trick of the year?

Browse our range of Sk8Mafia products below, or click here to go to the online store.